A 2022 BMW 745e has an incorrect size battery cell electrode

A single 2022 BMW 745e xDrive has been recalled in the US for a small problem that could have big consequences.

It has been revealed that a single 745e xDrive built on 23 August 2021 may not have had the high voltage battery manufactured to specification. A recall notice reveals that during the manufacturing and assembly process of the battery cell, an electrode may not have been properly sized during the laser cutting process. If the battery cell was actually assembled with an incorrectly cut electrode, it could trigger a short circuit.

It is possible that a short circuit could lead to a thermal event that could increase the risk of fire and injury.

BMW began investigating a potential problem after a 2021 320 xDrive Touring experienced a thermal event on May 25, 2022. The automaker conducted an analysis of the car’s battery pack in mid-August, put it through CT scans, and determined the cause was a damaged electrode in a cell.

The owner of the lone 745e xDrive involved in the recall will be notified of the recall on November 7th by phone and, if necessary, also by first-class mail. They will be asked to make an appointment with an authorized BMW dealer to have the affected battery cell module replaced. 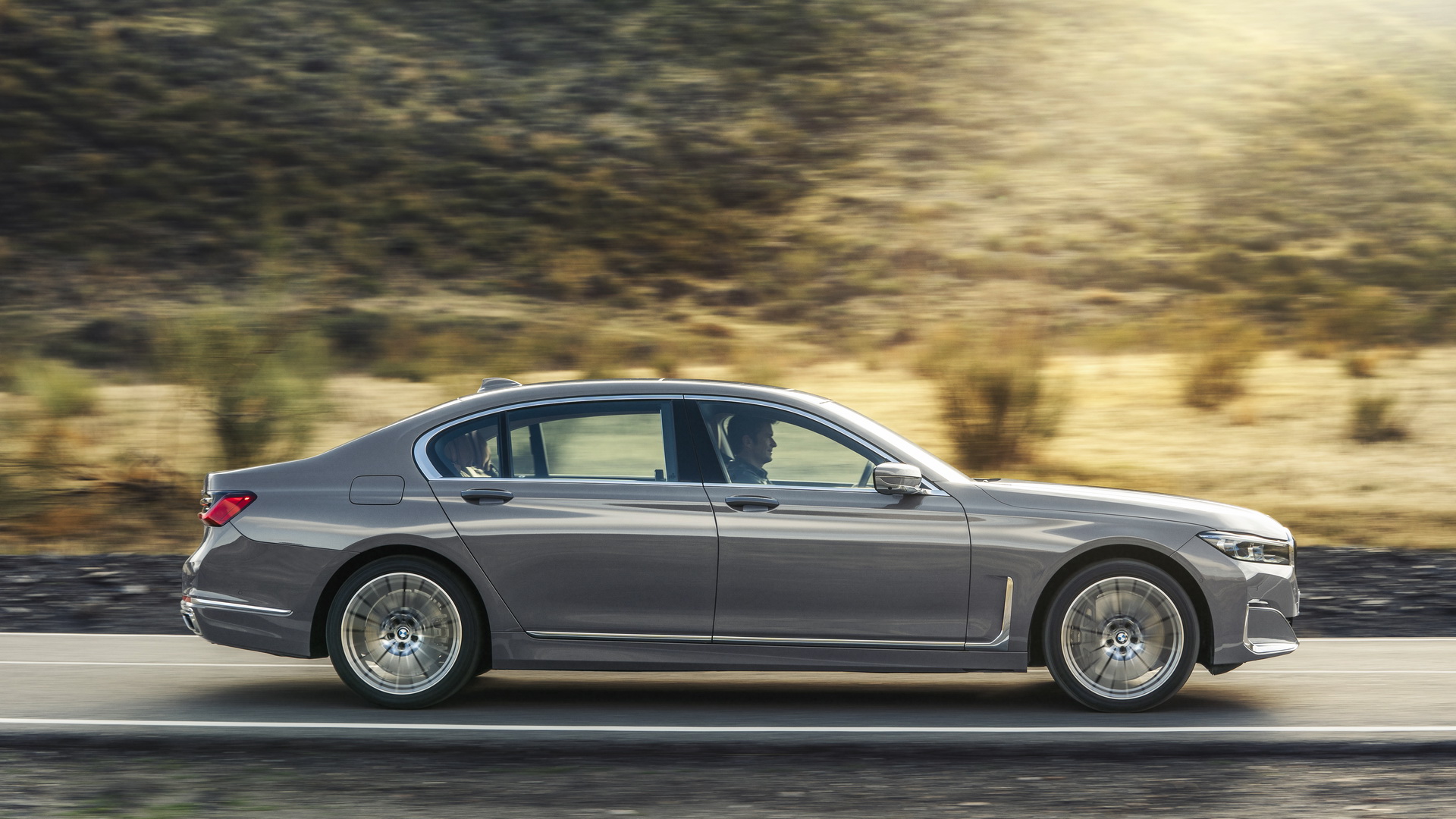