The value of the first-generation Honda NXS in the used car market continues to rise, but there is a chance to get an offer at reduced prices, as long as you don’t mind the extensive visual modifications of the Japanese tuner VeilSide. The pictured NSX with the rather unusual body kit is listed for sale in Sweden for NOK 650,000 ($58,773), while the starting price was NOK 699,000 ($63,201).

The vehicle is offered by a Stockholm-based car dealer Custom Car Sthlm AB. According to the listing on Blockedit is based on a pre-facelift 1991 NSX that has covered only 12,780 km (7,941 miles) since it left the dealership.

VeilSide’s body kit isn’t limited to a set of bumpers, as the tuner is known to go over the top when it comes to redesigned body panels. The front features a deeper bumper, a vented hood, and a new pair of fender-mounted headlights with carbon fiber housings that replace the pop-up units of the original. Both the front and rear fenders are wider than stock, with new side sills that integrate additional intakes. This particular example is fitted with an aftermarket set of turbine-style alloy wheels measuring 19 inches in the front and 20 inches in the rear.

The rear end of the VeilSide NSX is the most controversial, sacrificing the signature full-width taillights for four-round units apparently sourced from a Ferrari 360 Modena. The rear tire is also heavily modified, including the “floating” rear wing, while the bumper is full of horizontal slits. The final touch is the specially adapted centre-mounted dual exhaust pipes. The car was repainted in 2021 in its original red color, which is why it looks so shiny in the pictures. 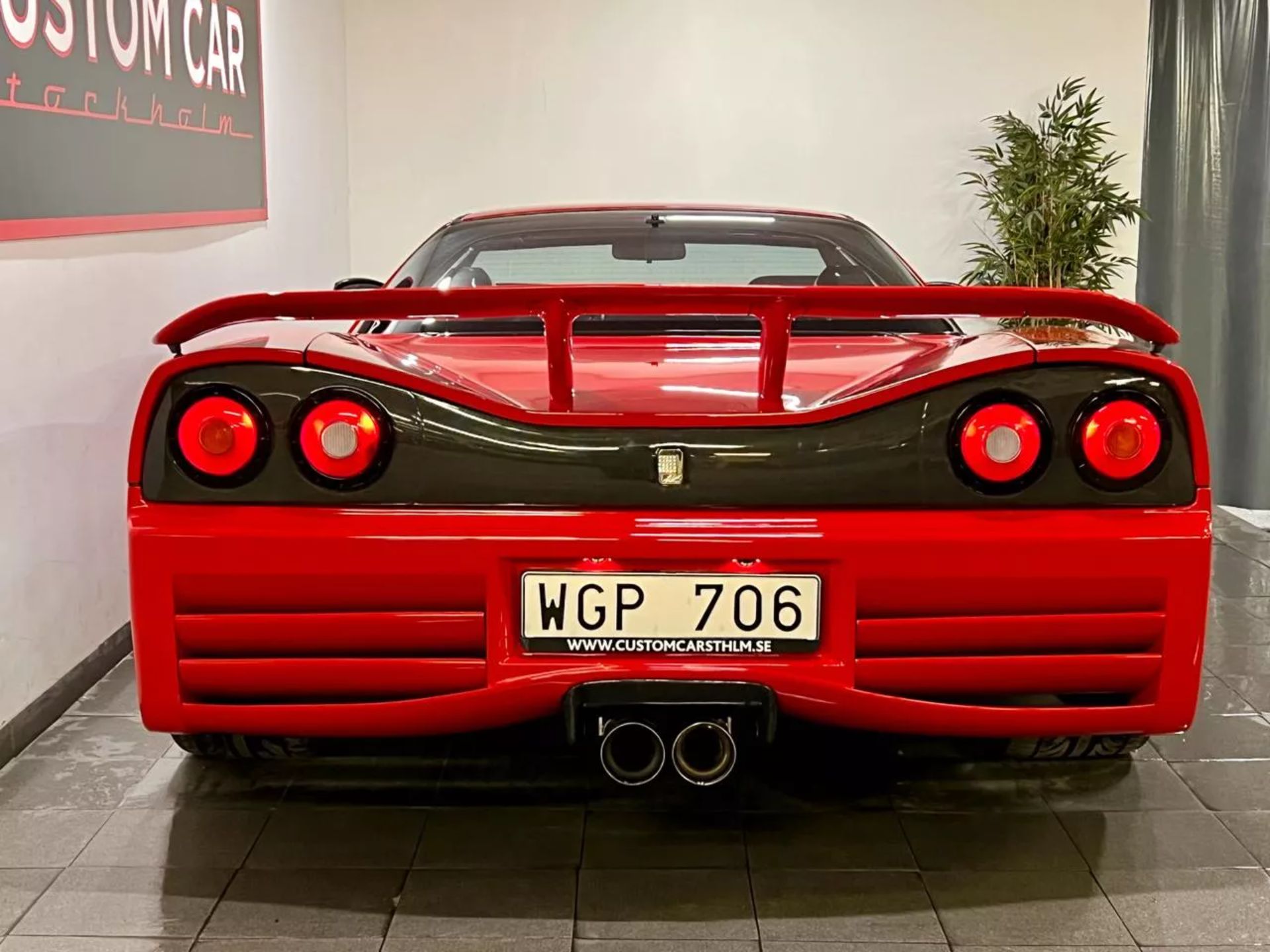 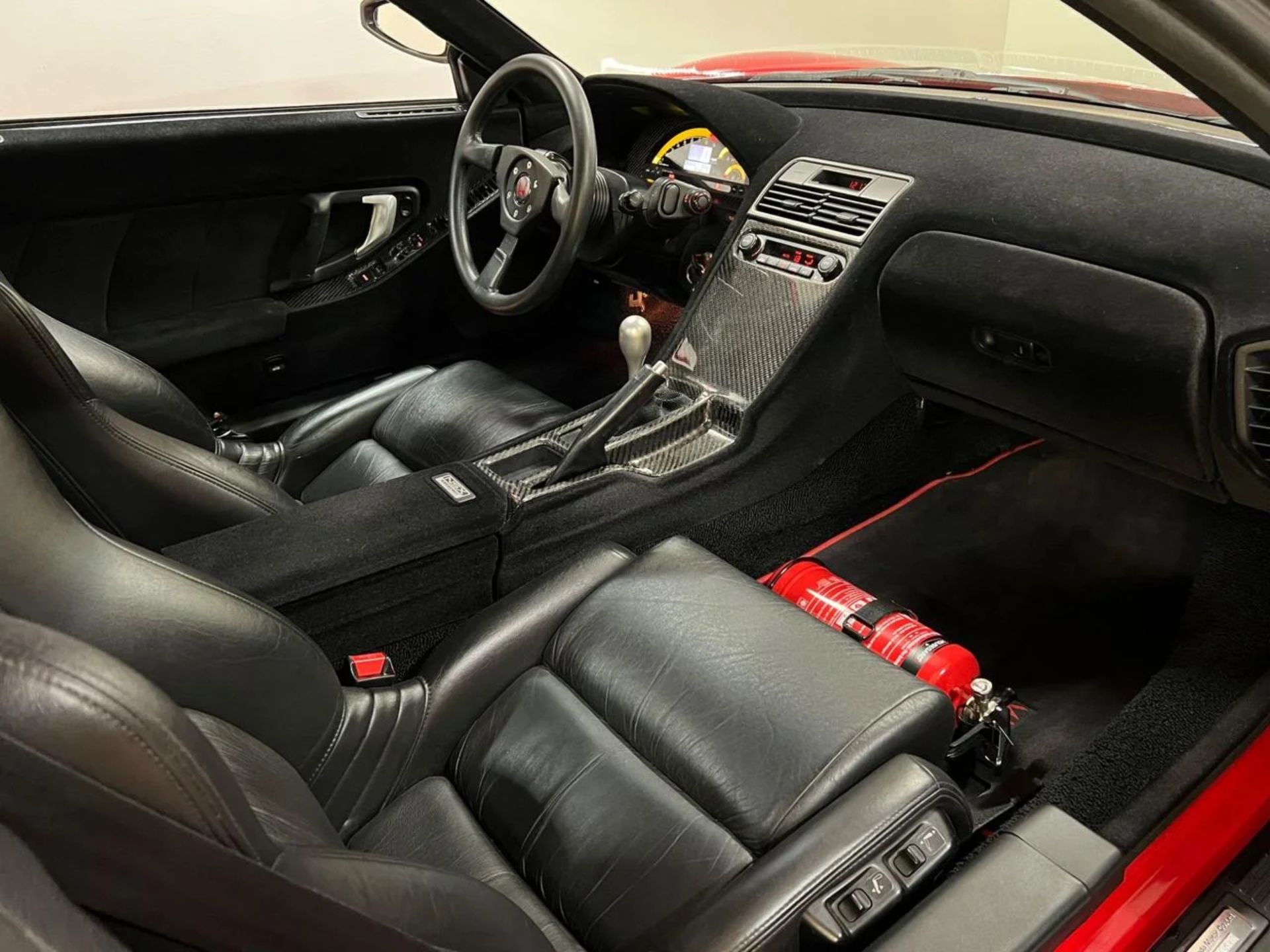 Inside, there’s plenty of carbon fiber on the fairly empty center console and a heavy dose of Alcantara on the dashboard, roof and door panels. There’s also a pair of leather bucket seats, a digital instrument cluster sourced from a Honda S2000, and a Momo quick-release steering wheel.

The mid-mounted naturally aspirated 3.0-liter V6 VTEC engine located under the special hood produces an estimated 300 hp, which is slightly more than the stock figure of 270 hp (202 kW / 275 PS). The engine has gone through a recent service including a new timing belt, water pump, fluids and more. Finally, the suspension has been upgraded with BC Racing coilovers.

A similar yellow-painted VeilSide Acura NSX sold last year in the US for $84,900, so it’s surprising that the model has been listed for more than two months without a buyer, resulting in this low-priced offering. Would you invest in a modified NSX or go for a fully stock example of the iconic Japanese sports car at a higher price?